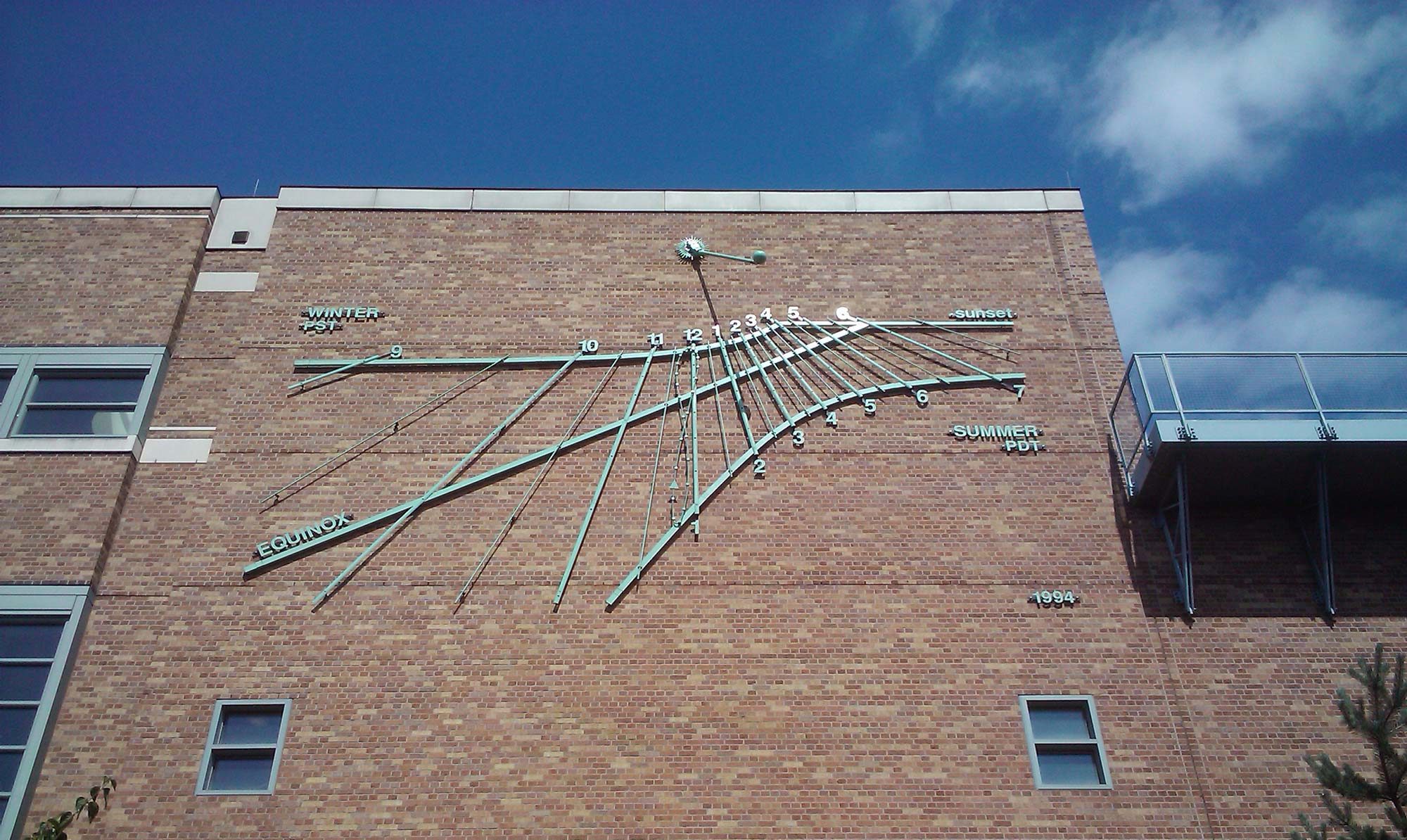 Logical Fallacies are errors in reasoning that render an argument unsound.  A common logical fallacy is The Appeal to Novelty also known as The Appeal to Innovation. Here the thinking is, it is NEW, and [therefore it must be] better! The opposite of this is The Appeal to Tradition. This is the fallacy that a standpoint, action or situation is right, proper and correct simply because it has "always" been that way.

We are Slow Learners

Each of us commits and falls victim to logical fallacies. We haven't learned from Plato and his thinking colleagues who documented logical fallacies more than 2400 years ago by. It does make me wonder what bottles of potions might have been labeled "NEW" and therefore improved and better. If necessity is the mother of invention then the ancient Greeks probably had plentiful ready made examples of logical fallacies from which to draw. Imagine a day in the life of a Greek philosopher like Plato. What was he witness to?

Context and accuracy matter. If you want the latest gadget then go get the latest. But, don't call it the latest and greatest or you'll have committed a thinking flaw. "Greatest" does not logically follow "latest." The two notions are not logically connected though fashion and fallacy might suggest they are. A client who imports natural stone from quarries in China reminds me that the cheap stone veneer products that appeared on the construction scene after World War II might be the latest construction fashion, but they  aren't the greatest. For the best quality and feel, it is hard to beat machine and hand-finished natural stone. As an example look to The Washington Monument, the natural stone obelisk on the National Mall in Washington, D.C.

If a project budget only supports inexpensive stone veneer then that is appropriate for the project. Veneer that fits the budget might be the latest arrival on the market, but that doesn't make it the "greatest." Don't confuse the two.

The Appeal to Innovation is one of several logical fallacies. In all, there are 100's of logical fallacies. We all commit them and we've all been subjugated by them. Don't fall for these mind tricks and please don't subject your audience to them either. You can do better than this. Learn more at Your Logical Fallacy Is or Logically Fallacious.

Ready to discuss your needs?