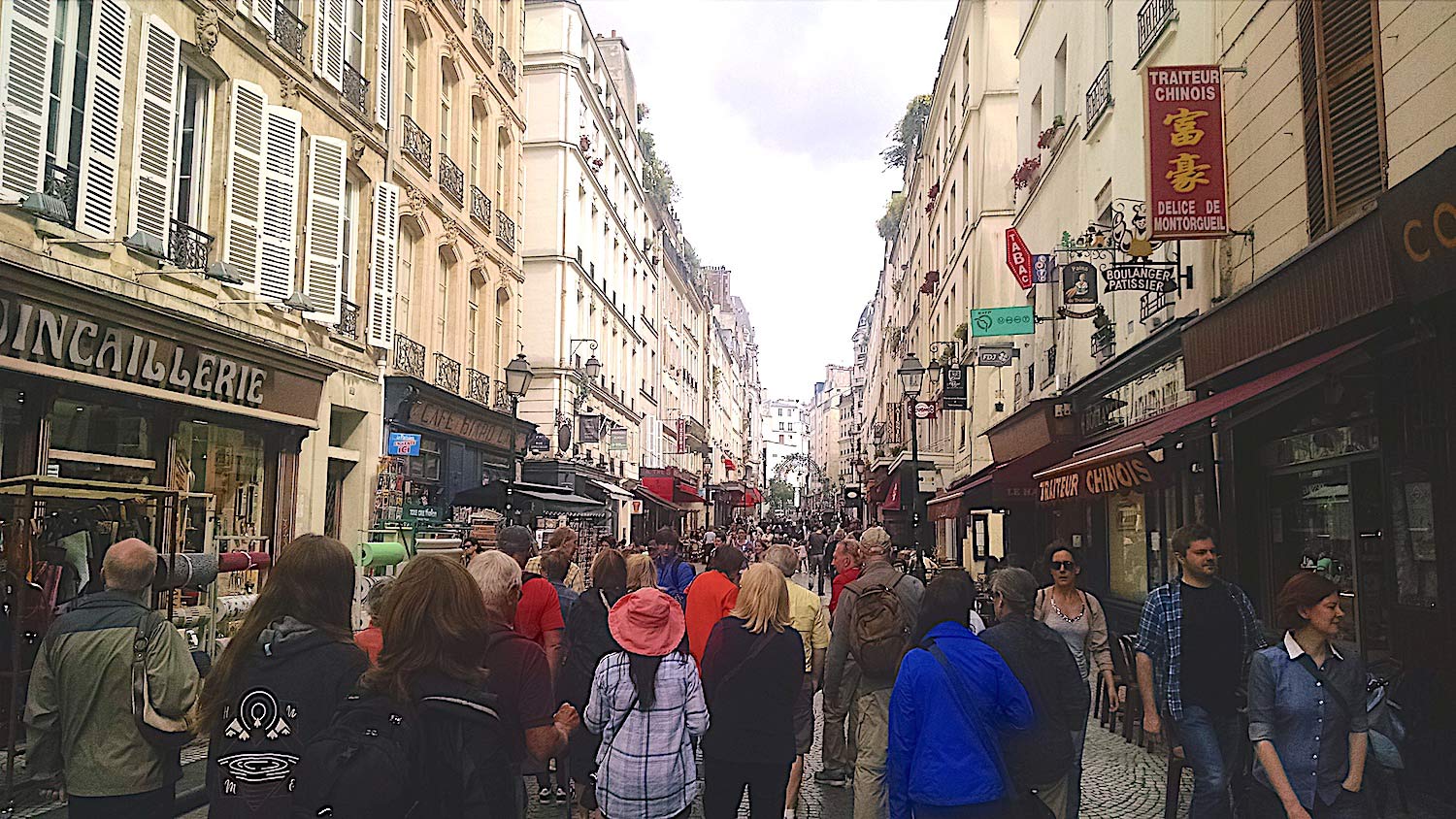 [This article is from a talk I gave to members of the Olympic Club on May 10, 2018, A Better Capitalism. The current economic and political framework (capitalism) is failing too many stakeholders. Evidence abounds and isn’t the subject of the talk. With 3 simple policy reforms we are on our way to a better capitalism. This may seem impossible at first. But, so was putting in place policies that enabled the building of massive towers of wealth while doing harm to people, communities, and the environment. I’ve turned off comments but feel free to reach me directly or comment and share on social media.

I’m a pragmatist. I believe we can all do better, as individuals, organizations, even the world community. So, I’m optimistic. But, I also live in the real world. In my world view, I see things as connected. They don’t sit artificially isolated from one another. Here are the connections that I see:

We can have lawful, dignified, respectable capitalism or we can have unbridled greed, wanton destruction, and divisive crony capitalism with fewer winners supported at the expense of the public and the environment.

I’d like a better capitalism where we get the spoils of competition, continuous innovation and benefits for the many. I love that our trade and industry are privately owned and operated for profit.

I love capitalism. But, I’d love a better capitalism, even better.

Big idea #1 – We need to decouple healthcare and employment.

Here is why. The world of work has changed. There is more and more automation. Companies are paring down employment. They use on-demand help, independent contractors, and are pushing more people to part-time to avoid the full costs of employees.

Uber and Lyft have declared themselves platforms, not transportation companies, even though their main business is providing transportation services. It’s innovative, but make no mistake this is about internalizing gains while externalizing costs to the public.

Imagine instead of fighting innovation, we embraced more of it. Free the innovators. Embrace the gig economy but don’t further cripple labor in the process. We need to decouple healthcare and employment to give 99% of the people a little bit more.

Imagine US businesses were free to focus on their core purpose and could compete more effectively with other developed nations, nations where employees already enjoy national healthcare.

Free businesses from providing healthcare and watch innovation flourish and entrepreneurship soar. American businesses will be more competitive and without adding a single tariff. What this likely means is a #MedicareForAll #SinglePayer system. That is the least expensive healthcare program we have in this country with the best health outcomes. It would also be focused on healthcare as opposed to for-profit sickcare. Get used to hearing that idea. It will come back again and again until it finally arrives.

For too long people have been duped into believing maximizing corporate profits is synonymous with increasing shareholder value. It isn’t the same thing. You can do massive harm to customers, employees, and the environment in the name of short-term profits but you’ll have destroyed shareholder value. Just ask Volkswagen. Ask the CEO of the now defunct Peanut Butter Corporation of America who sits in a jail cell. Ask the former makers of Asbestos.

Maximizing shareholder value should mean providing reasonable returns to shareholders while acting in harmony with the environment, communities, customers, and employees. You balance stakeholders not pit one against the other.

A Parasitic Index would show how much a corporation leeches off society’s infrastructure and labor force – while killing its host in the process. Is the corporation a partner to the community or merely a beneficiary?

Imagine a world in which corporations didn’t extort cities and states for unneeded tax breaks but instead became partners in building stronger communities, improving the environment, and creating more stable democracies. Capitalism that serves is a better breed of capitalism than the unbridled greed varietal.

I just returned from a trip to central and Eastern Oregon. One of the cities I drove through was Prineville. That’s where Les Schwab founded and grew his $1B dollar tire retail chain. His motto was Doing the Right Thing Since 1952. If Jeff Bezos embraced that motto Amazon might look different and they probably wouldn’t have halted downtown development in light of the city council’s proposed “Head Tax.”

Big Idea #3 – We need Congress to give federal prosecutors the ability to revoke a state-granted corporate charter.

You might need a little background here. The federal government doesn’t provide any mechanism to form a corporation. That is left up to the secretaries of state within each state.

Corporations have long figured out they can abuse employees, customers, and communities with impunity, to maximize profits. They can do so because if the state attorney general where they are incorporated were to harm them, the corporation can simply threaten to move to another “friendlier” state. So, companies based in Delaware, for example, are seldom sued by the State Attorney General of Delaware.

Without the ability to revoke a state-granted corporate charter, bad actors simply pay federal fines if caught in a misdeed and chalk it up to the cost of doing business. Wells Fargo recently paid a hefty federal fine but it was still tiny compared to its quarterly profit. Facebook has a long history of apologies. Losing their right to exist as a corporation would be a much stronger deterrent.

In society, there will always be bad actors because as Mr. Burnham points out there are people involved. Modern capitalism isn’t living up to its potential – maybe that’s because it’s not yet ruled by robots and artificial intelligence. There are still too many greedy humans in the mix.

The 3 ideas I shared will create a better capitalism. A better breed of capitalism for the good of the many, not the few. Let’s confront reality. There are too many forces leading us to a gig economy. Let’s not fight it. Let’s embrace it and flourish in its presence. People need healthcare, let’s make that a priority.

There will always be bad actors. Let’s make it more transparent and unpopular to be one. Like the #MeToo movement did for individual accountability amid sexual abuse a better capitalism includes a parasitic index to shine a light on corporate accountability in a sea of economic abuse.

And let’s give the most egregious organizations a death sentence when warranted. The ability to revoke corporate charters will allow our representatives to protect all of us from some of us.

It not cruel. It’s not personal. It’s just business AND it’s better capitalism. Gregory Olson’s latest book is L’ impossipreneurs: A Hopeful Journey Through Tomorrow, a light-hearted and deadly serious book about a brighter future where we live more meaningful lives, governments invest in people and sustainable progress, and technology serves humans. Greg also authored The Experience Design Blueprint, a book about designing better experiences and then making them come true.