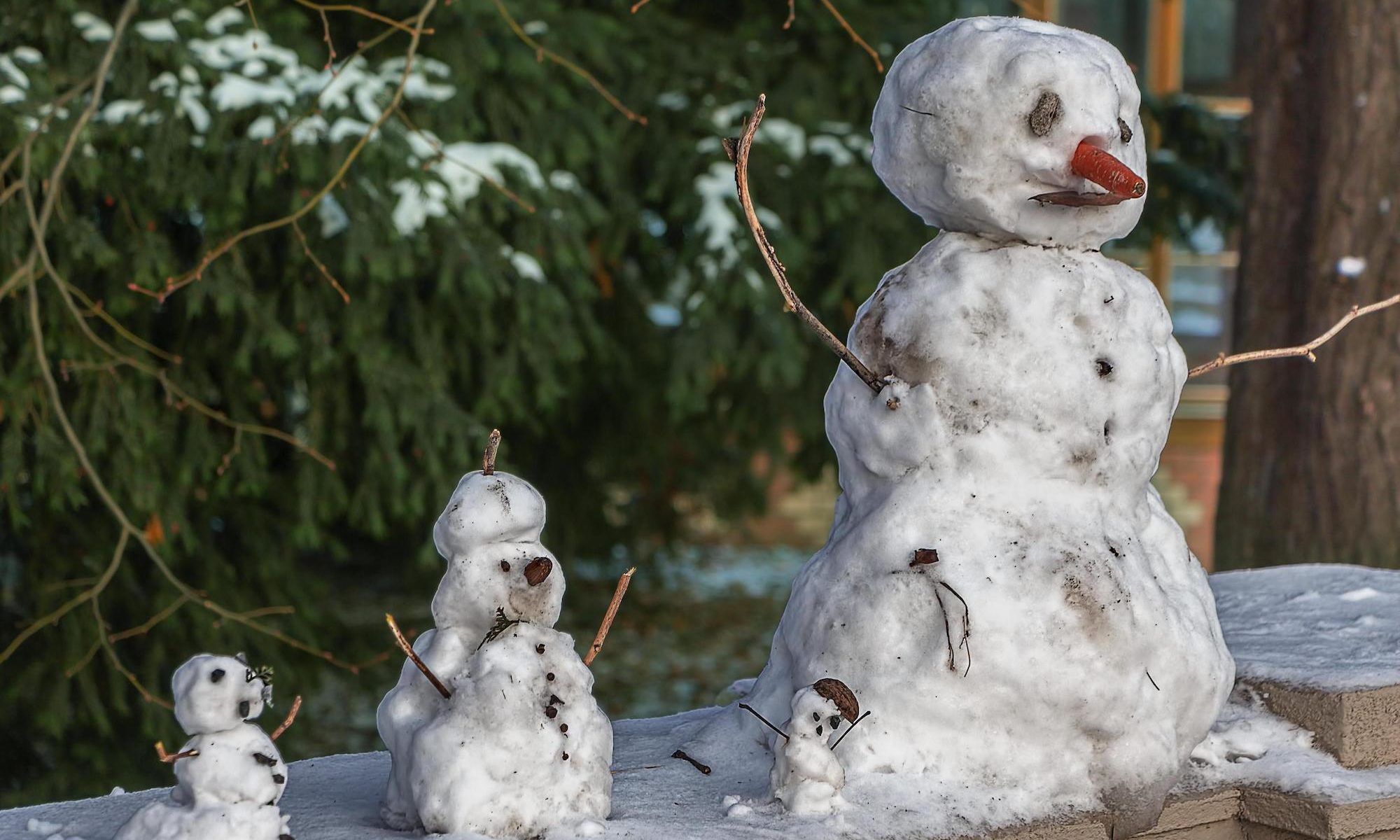 This article was inspired by a recent article in Wired. Dell. EMC. HP. Cisco. These Tech Giants Are the Walking Dead. The author raises interesting points and provoked me to write this article. I hope I similarly provoke others to think, write, and discuss. My comments are not so much about these companies in particular though much of what I say may ring true for them.

More Makers Please and Less Takers
For too long now, many companies have been fixated on the short run. A short-term focus cripples a company, little by little. It is exacerbated when the company’s leadership has an overall attitude of “taking” as opposed to “making”. You witness this mentality in various actions of the corporate playbook including stock buybacks, excessive executive compensation, layoffs timed near earnings reports, tax avoidance, austerity measures, and poorly thought out mergers and acquisitions.

Much of the M&A activity we see is intended to prop up financials as opposed to fundamentally making a stronger innovation culture that can propel the creation of innovative products and services. Value is combined, rearranged, and extracted as opposed to created. Executives and their backers can do extremely well under this scheme, especially in the short run. Employees and society, not so much. Many organizations will eventually suffer in the long run, long after their band of executives have moved on to the next company.

Creating a Culture of Care Within the Organization
Organizations are a bit like human bodies in that you can focus on satisfying short-term cravings, but those decisions often don’t lead to healthy systems or longevity. Companies large and small need to continue to shape and shift their strategies as the business landscape changes,  technology evolves, and customer ecosystems shift.

To survive, they need a longer term focus with short-term actions that don’t harm the organization. To accomplish this, they need engaged employees. They also need customers and communities that care about the company as well as its products and services. When companies are takers and solely focused on the short run, this would-be loyalty can evaporate, if it existed at all.

Size Matters Less than the Ability to Respond
Size alone doesn’t cripple a company. It’s true that being too small you’ll have insufficient resources to make a large impact. But, being too large is not a problem onto itself. The problem is one of responsiveness no matter the size of the organization.

How Would Your Organization Perform in the Logrolling Competition?
Companies wedded to the past lack agility to change their footing quickly. And, that’s bad news since the world outside the organization isn’t static. Imagine a logrolling competition. On one end of the log is a company fixated on the past. On the other side, a more nimble organization, lighter on its feet.

The race begins. As the log spins in the water, both organizations are rolling with it, together. But, then a sudden stop and reversal of direction. The agile opponent responds by shifting their weight, focus, and movement accordingly, whereas the wedded-to-the-past opponent ends up in the water.

The equivalent soaking happens in healthcare, technology, automotive, insurance, financial services, software, food, hospitality, and nearly every industry and sector you can imagine as more nimble startups or even restarts outmaneuver their opponents.

Protecting Yesterday as Though it is Tomorrow
It’s also why you see organizations engage in extreme chest thumping and massive lobbying to protect the enterprise of yesterday. Can you say fossil fuel, cable monopoly, giant food, consumer goods, etc. The giants of industries that become outdated and displaced often have the financial resources to reinvent themselves, if only they had the will.

Unfortunately, their blinders hinder this action. See related post, Don’t Let Your Ideology Blind You to the Facts. The funny thing about the future is that it eventually arrives, whether you’ve prepared for it, or not.

The funny thing about the future is that it eventually arrives, whether you’ve prepared for it, or not.

Building a More Responsive and Increasingly Relevant Organization
A responsive organization that can shape and shift its course, as the world outside changes, is the best insurance against joining the ranks of companies that have lost their mojo or worse. If you want to avoid the lumbering and desperate “Hail Mary” attempts that will eventually exhaust and break the will of your people, then you’ll need to be more mindful of your audiences, inside and outside the organization. You’ll also need to balance the promises you make and keep across these various stakeholders.

The Dreaded Lumpy Snowball
Ignore your Promise Delivery System and you may be unknowingly and unwittingly building a progressively lumpier snowball of an organization. And, we all know how that ends. Sadly, the large lumpy snowball melts in place or breaks under its own weight as people eventually attempt to move it.