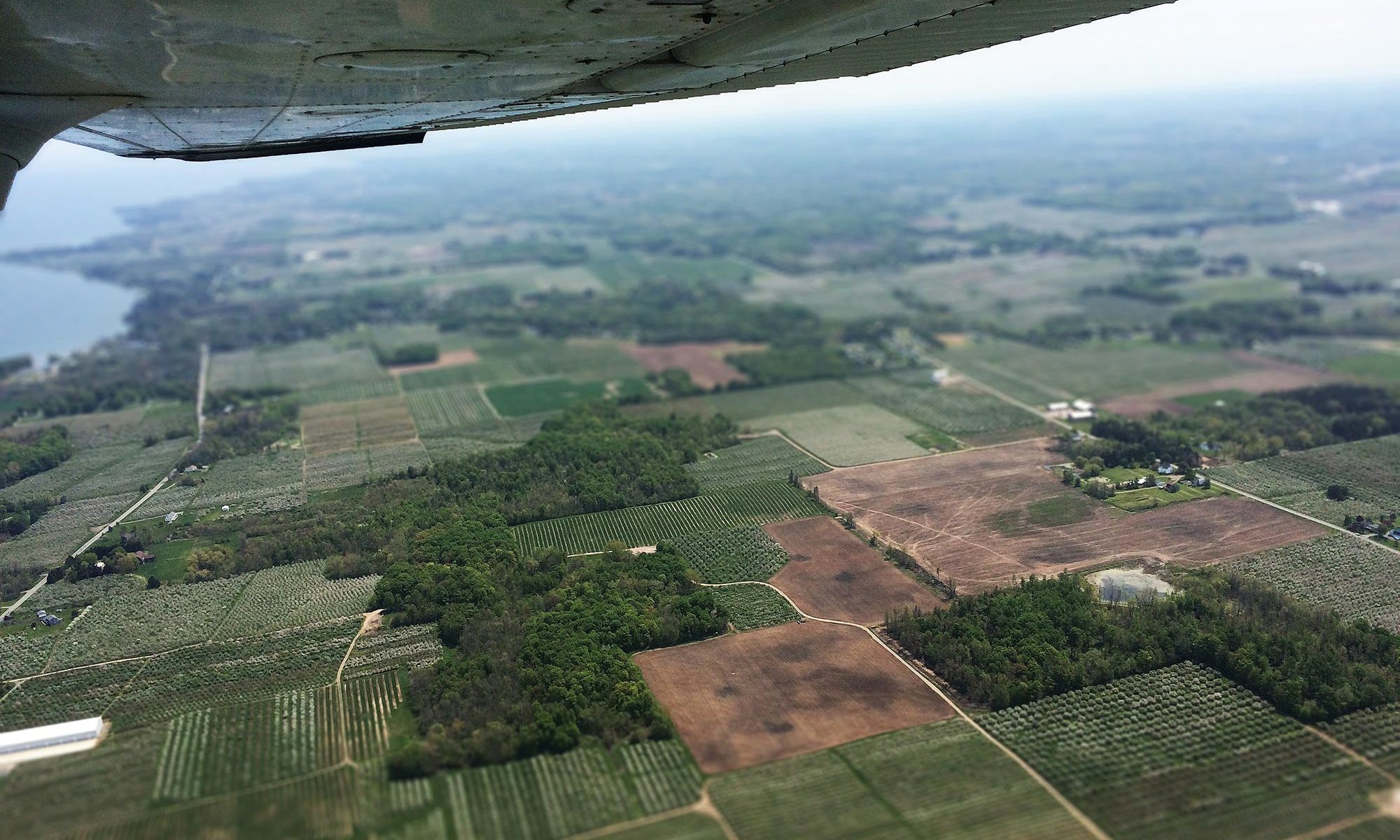 In a past life I founded a software company. In that company, I cast a wide net searching for learning and support wherever I could get it. One of the places I landed was at garage.com’s bootcamp for entrepreneurs. During my two-day immersion with Guy Kawasaki and entrepreneurs at all stages I heard a valuable story that resonated with me; it still does. It goes like this… 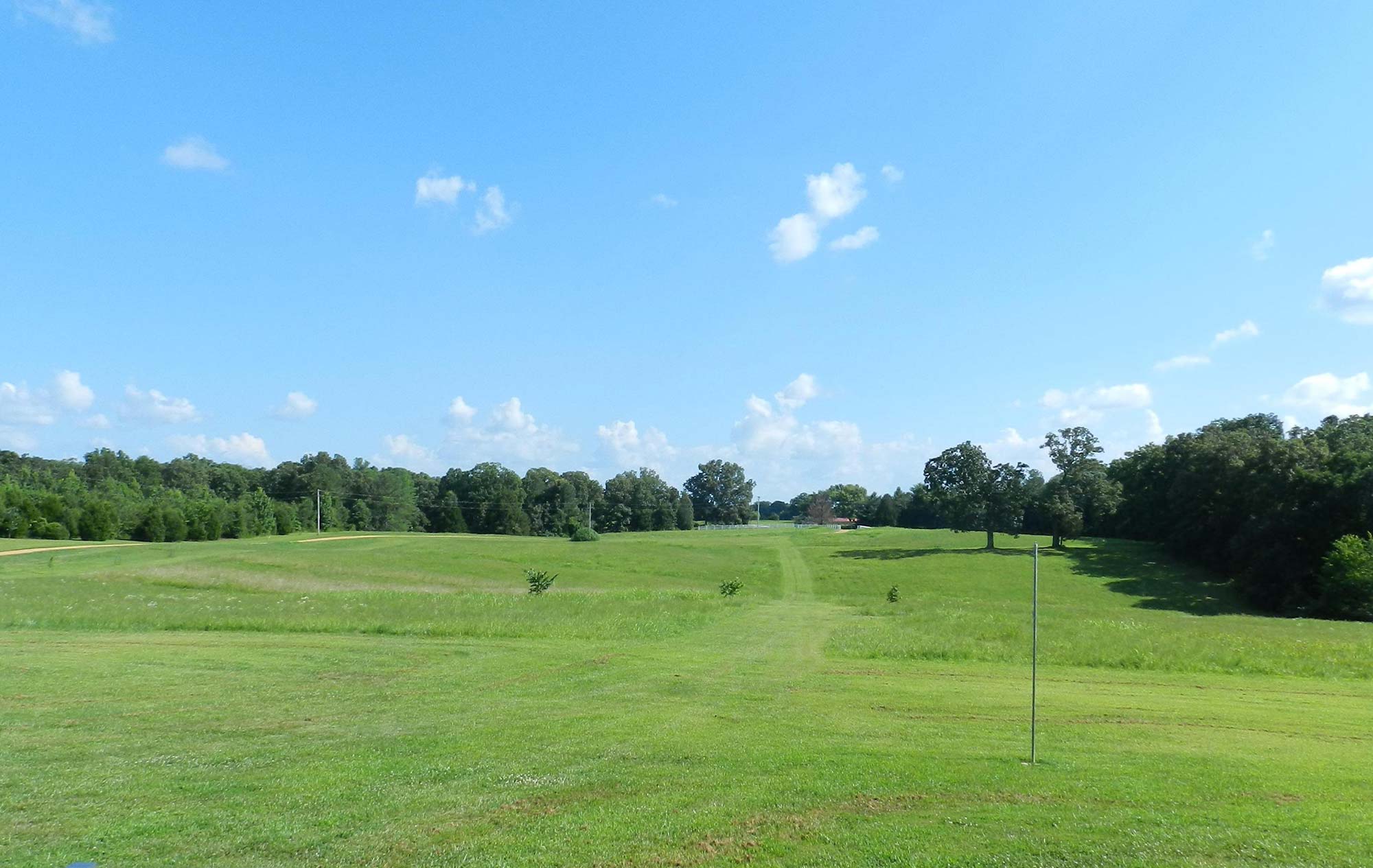 Pilots of small aircraft are a highly attentive and skilled group. Some might even refer to them as anal-retentive. They are trained to always look for the clear field; that is the place where they’ll set the plane down in the event of engine failure. This obsessive lot are constantly scanning the horizon, looking out the window, and monitoring their gauges much like an attentive driver rotates glances among the speedometer, rear-view mirror, side mirror, and windshield. With a small plane, you have much more control than a large plane so putting one down in a clear field doesn’t necessitate a grisly crash like one normally associates with the crash landing of a commercial airliner. So you’d expect more fatalities with large commercial airliners. But, statistically this isn’t what happens at all. Most of the fatal airplane crashes are small planes that are more easily controlled by highly attentive and skilled individuals. So, what is going on? Chock it up to Negative Target Fixation. 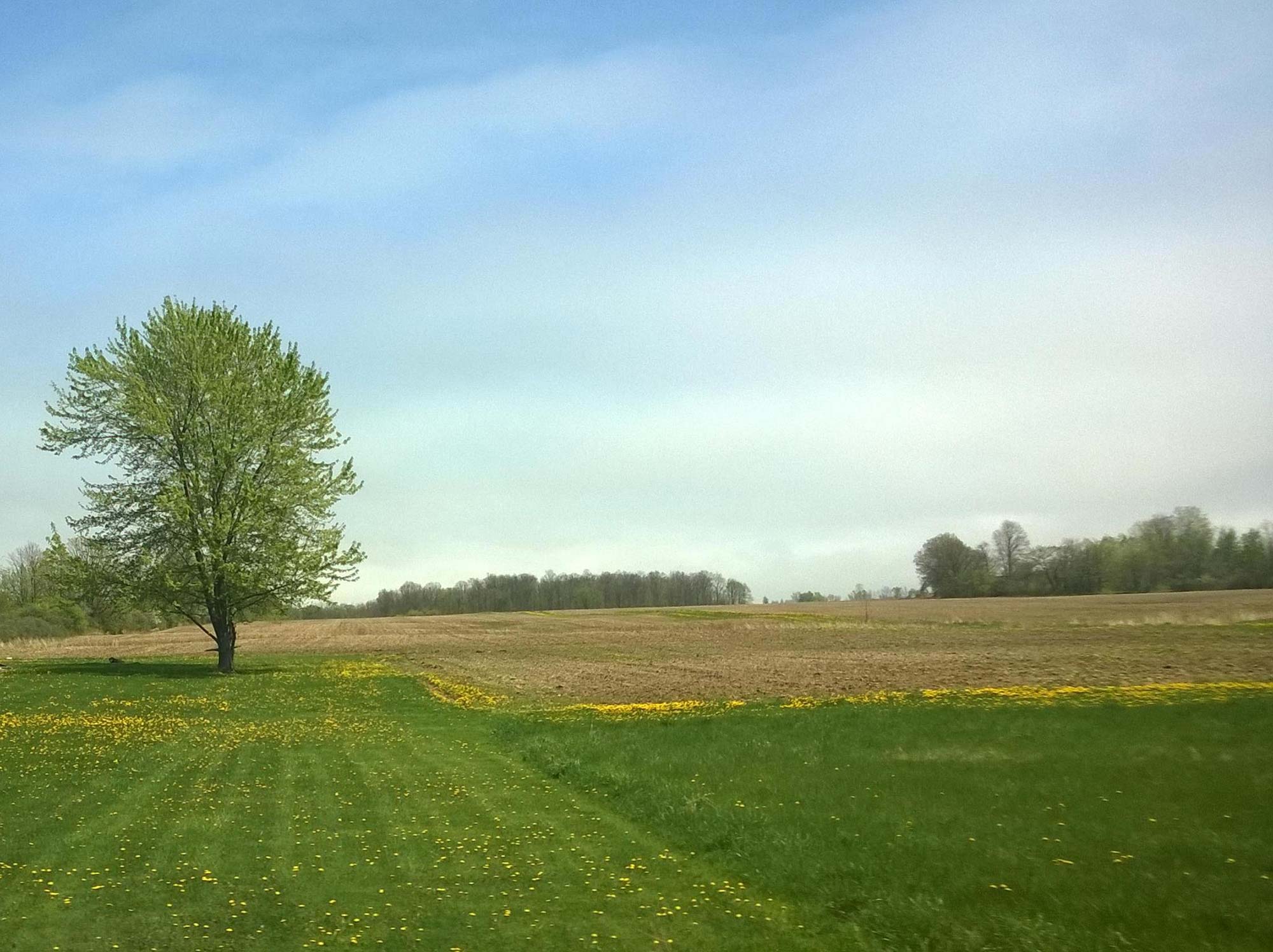 Not being a pilot myself, I’ve been validating this story with pilots of small aircraft ever since I heard it. Granted everybody I’ve talked to has survived and most never had engine trouble that necessitated such a landing. What would be telling would be to interview those who didn’t survive.

Interested with the concept of Negative Target Fixation and its applicability to the business world I ran an experiment when I returned to my office. We had a small portable golf putting setup in our open office space. We’d use this to blow off steam and generally take a break from the nonstop pace of our startup. Usually 3 or 4 people would be involved. This day the setup was a little different. In between where we putted from and the receiving cup that would receive our golf ball I placed an office chair, you know the type, thin round chromed steel legs and a curved plastic bottom and backside. Hey, we were frugal Ikea shoppers.

Player number one stepped up to the tee mark, peered over and around the chair and swatted the ball with the putter. The ball went directly to the steel leg. Player number two, same fate. Player three was me and I simply ignored the chair. I don’t remember if I got a hole-in-one, but I did not hit the chair legs. I was focused on the green not even thinking, “Don’t hit the chair.” Player four also crashed his proverbial plane into the goal post.

After that round completed I told the story of negative target fixation and we played another. This time nobody’s golf ball hit the chair legs. The lesson was imprinted in my mind like indelible ink. To this day when things are going rough or not measuring up or there are obstacles in the way, I try to stay focused on the value and benefits, what is possible, and creating a clear path forward. If you are in leadership you have a duty to keep your team positively focused on the path forward. But, you can also employ this bit of team psychology no matter your place on the team. Good luck in your ventures. May all of your opportunities always clear the goal post.

It turns out that the world has been swimming in positive psychology for a couple of decades. Amid that, we have many things to cite in the world that aren’t so swimmingly positive. And how many of us have fallen prey to the motivating seminar or sales pitch, only to fail later when we return to our old habits and practices. Being positive, having unabated enthusiasm, and putting blinders up to all things negative, doesn’t create the warm, fuzzy, prosperous future we once thought it would.

In the December issue of Psychology Today, Annie Murphy Paul, explores the uses and abuses of optimism (and pessimism). Like the author of the article suggests, as in many things, context matters. It turns out that there is a time to be optimistic and a time to be pessimistic. Sometimes it is helpful to think of things that might go wrong.

We find this especially interesting given our work with teams using the Big Idea Toolkit. It turns out people adopt two distinct psychological zones or mindsets, when using END_OF_DOCUMENT_TOKEN_TO_BE_REPLACED