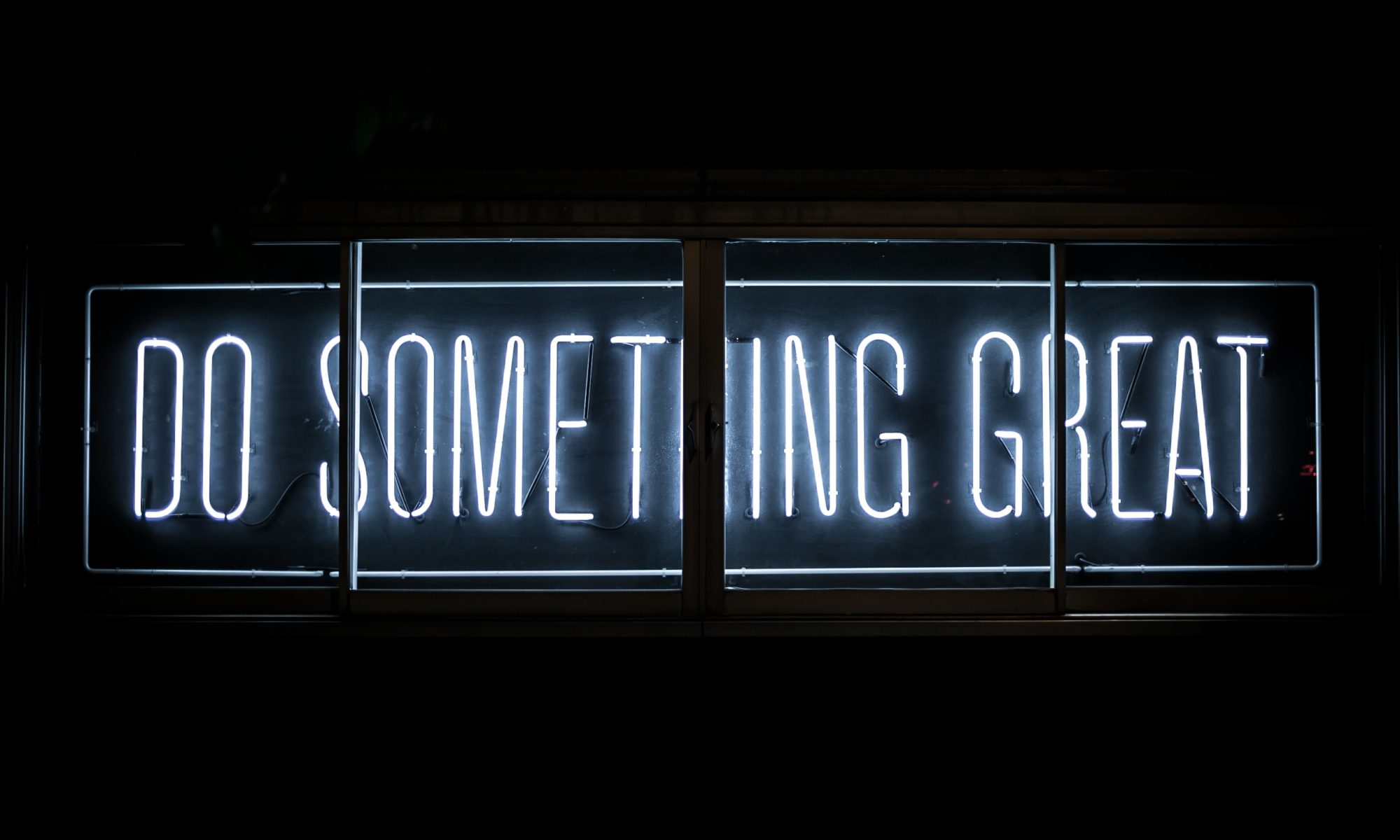 I recently completed service terms on two boards. On the first board, a University department, I was an inaugural board member who had served long past my term-limits.  My second board position was for a social investor and international financial cooperative where I served two consecutive 3-year terms.

Each board experience broadened my perspective, provided me with opportunities to meet interesting people from other countries and expand my professional and leadership skills.  Of course, I also cared about the organizations and their respective missions.

While the University department is primarily concerned with preparing students for tomorrows STEM careers, the social investor is investing in people and organizations working in agricultural, renewable energy, and a plethora of social enterprises across 70 countries. In working with them, I gained a better understanding of how the world’s poorest people are most affected by climate change and extreme weather events. Both organizations are deeply empathetic and represent a #CultureOfCare, a concept I’d like to see expanded and normalized across the general population.

Perhaps There is Board Service in Your Future

If you lean forward a little and take initiative most people are happy to let you lead. If you haven’t served as a volunteer board member you might consider it. There are plenty of organizations who would benefit from more heads, hearts, and hands at the table. But, the organization isn’t the only one to benefit. Your service to others will forever change you, for good.

[September 29, 2016 update – Add Wells Fargo and its chief executive, John Stumph, to the seemingly endless list of scandals that could have been prevented. Read on to learn how to prevent the next scandal.]

Preventing the Next Scandal
German prosecutors raided the offices of Volkswagen AG to secure evidence for the investigation of the company in the emission-cheating scandal. Volkswagen stock has plummeted and the CEO has resigned, maintaining the story that he had no involvement in any wrongdoing. Also, the head of Volkswagen’s U.S. business answered questions from a congressional panel. But, somewhere, deep within the organization, is a person or people who knew exactly the genesis of the software cheat. They also likely know how the cheat has been able to persist through the delivery of 11 millions cars to the marketplace. So, where was the whistleblower?

And the Whistleblower is …
The whistleblower is nonexistent. There isn’t one. And, it really isn’t any surprise. Traditionally, there hasn’t been a safety net for would-be whistleblowers. Their lives are often wrecked by the people in governments, agencies, and corporations whose practices they expose. History reveals it is easier to systematically wreck the lives of the whistleblower and demonize them, than it is to make changes to a system that has run amok to the advantage of some. The list of wrongdoers, both people and organizations is long. View “list of whistleblowers” on Wikipedia and you’ll have days of entertainment, albeit in a dreaded, “watching the aftermath of a train crash”, sort of way. You’ll recognize some high-profile companies and organizations, but you may not know the back stories that led up to the moment the whistle blew. The lead up is the most important and often untold story.

Wasted resources
Imagine all of the resources, human and technological, inside and outside VW, that are focused on the emission cheating scandal. Now add to that, the resources involved in the multitude of other scandals and investigations happening. And to that, imagine further adding the resources yet to be consumed for future scandals that will sadly unfold. It’s abhorrent. Surely we can better make use of those resources, not the least of which would be to spend more time with family and friends and in strengthening our communities. It’s time we stop trashing the human race and the environment in the short run and pretending as though there will be no long-term consequences for generations to come. There always are long term consequences. Short term indulgent thinking is like junk food. It might satisfy our immediate hunger, filling us for the moment. But, it lacks nutritional value and substance. And in the long run, it doesn’t work for your waistline or your health.

Short term indulgent thinking is like junk food. It might satisfy our immediate hunger, filling us for the moment. But, it lacks nutritional value and substance.

You wouldn’t have blown the whistle either
Ask yourself, if you were an employee inside Volkswagen and knew about the emission cheating software, would you have said anything? To whom would you tell? How? When? You probably would not have said anything. Who has the courage to do say or do anything differently than toe the line? After all, if you’re livelihood is dependent upon continued ruinous behavior, whether it is emissions cheating or other nefarious activity, you’re not very motivated to change. Especially if you want to continue eating, paying your bills, and getting about in your life. Why disrupt it, especially for abstract things like other people you don’t know, the climate, or the environment. It’s even easier to justify bad behavior when the results of your actions are “at a distance” or you don’t see the immediate impact in the near term.

The time for change is NOW
As a society, we need a rethink, a re-frame. It’s time we pivot our behavior toward human progress, not away from it. Some of our past behaviors have not been stabilizing for any democracy on earth and they have retarded human progress and harmed the environment. Here are three things we can do to prevent the next Volkswagen emission cheating scandal or Enron debacle or Peanut Corporation of America poisoning or [fill in the blank here].

Conclusion
It is important that preventative measures be taken ahead of more ruin to humans and the environment. Government regulation is necessary but insufficient. We need a more holistic and inclusive system that isn’t reserved for trial lawyers and the judicial system to work on behalf of things already dead or harmed. A free market without any oversight is like the pudgy little kid at mom’s party that takes more cookies when guests are not looking. Pretty soon the cookies are gone and mom’s friend Marge never got one. It’s not immediately obvious why. Thankfully, in our increasingly global community, people are looking. You should be, too.

This article is a call to leadership in all industries, government, and academia to consider that as a human species we ought to be sunsetting wasteful, deceptive, and harmful practices that manufacture financial crises, harm people and the environment, waste human potential, and then remedy it later through courts. Let’s put that nonsense in a museum. But, this article is also a call to action for every member of civil society to engage leadership in that conversation and hold them to a higher account. We can and must do better.

Rather than attack whistleblowers, let’s create a safer environment where we can learn from them, confront our collective reality, correct our behaviors going forward, and move on to creating a better world with more nutritious cookies for mom, Marge, and all. These are conversations worth having inside your organization, with elected officials, among elected officials, and at your dinner table. Or, we can continue to talk about the next scandal over our collective spilled milk.

Gregory Olson’s latest book is L’ impossi preneurs: A Hopeful Journey Through Tomorrow, a light-hearted and deadly serious book about a brighter future where we live more meaningful lives, governments invest in people and sustainable progress, and technology serves humans. In Chapter 8: Social of the book Gregory provides historical perspective around whistleblowers as well as promotes ideas that would help make society more civil with respect for truth, increased accountability, and transparency. This is good for nations and good for investors in companies who get caught up in scandal.

Greg also authored The Experience Design Blueprint, a book about designing better experiences and then making them come true. Chapter 8: Promise Delivery System in The Experience Design Blueprint especially pertains to this article. The promise delivery system is a mental model for making and keeping promises to an organization’s various stakeholders. It is technology agnostic. Any organization can operationalize a promise delivery system using whatever technology and personnel it has at its disposal.